The Power of Positive Culture in your Business

What kind of culture do you have in your business?  Is it a culture that embraces diversity, inclusion, and openness?  Or is a toxic culture?  The answer to this is important because it determines whether your company will be GREAT or MEDIOCRE.  For Free Agents and Entrepreneurs, culture should be the first thing you develop into your start-up not something done later. Company Culture once developed needs to be maintained and monitored towards greatness (SEE GRAPH). If you don't build a positive culture into your business, the inevitable consequences will greatly affect your business later. 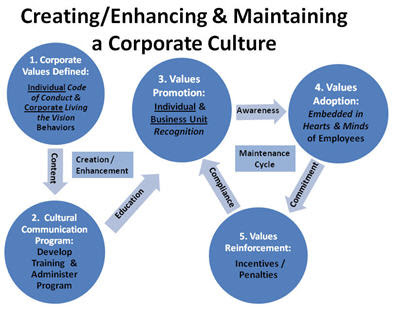 Why worry about culture?  We would say the answer would be the same as in the question, "Why worry about strategy?" Because culture is just as important as strategy in having a competitive advantage in the MarketPlace.  Whether it is the Bro-Culture in Technology, Hollywood sexual harassment scandals or Venture Capitalists stepping down due to sexual harassment, the root cause of many of these issues we are seeing in the news is the failure to maintain and enforce a positive culture. In many of these cases, we doubt management or employees said one of our Corporate Values was sexual harassment. But the looming question is where was the leadership in these companies?  A couple of current head-lining examples are The Weinstein Company and Uber. It was known for decades that Harvey Weinstein in Hollywood had harassment issues but no one took a strong stance against him due to a culture of fear. I was moved and realized this culture of fear at The Weinstein Company when reading an article from Mira Sorvino on the current Weinstein Scandal. What are the risks of a toxic culture?  Scanning the news, Uber has been the posterboy for toxic cultures in technology. The management failures that occurred are too many to discuss in this article.  But to show you why Uber is a great current example of a toxic culture case study, we have included several links on the Uber scandal. It's something that is too lengthy to explain on this platform.

What are some of the easy signs you have a toxic culture?
If you see any of these signs at your company, the writing is on the wall for a failing business.  Below are some resources on corporate culture and the bottom line on culture from several of the most well-known Business and Leadership Gurus.  The Bottom Line for Entrepreneurs and Free Agents:  Don't risk a scandal because you did not use the Power of Positive Culture in your Business!

P.S.  Check out our new community!

MUST READ if you are in Technology or Hollywood, Entrepreneur, HR or VC! 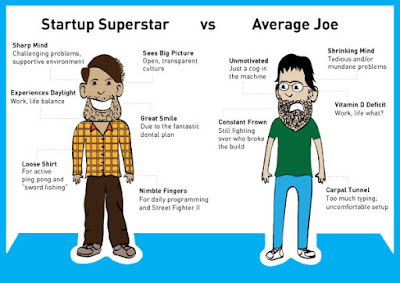 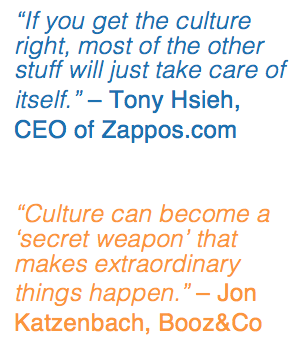 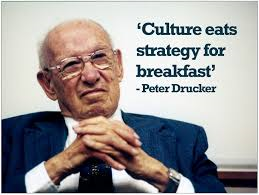 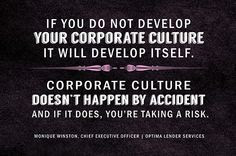 Free Agent Nation: Who are the NEW Free Agents and Entrepreneurs?

The origins of Freeagentglobal.com has its roots in finding a home (global platform) for Free Agents and entrepreneurs to collaborate and i... 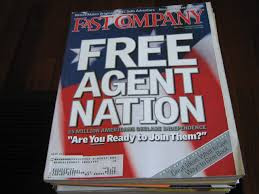 Thank You from our Team! 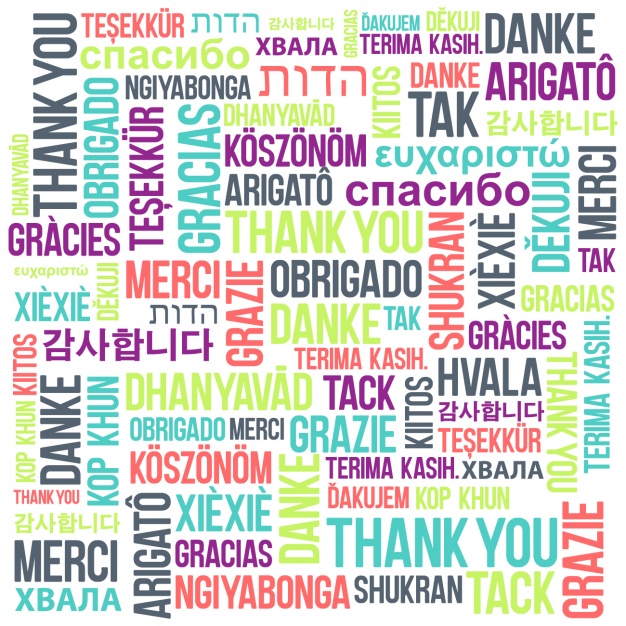